Searching for Beauty in the Darkest Places Pt 1 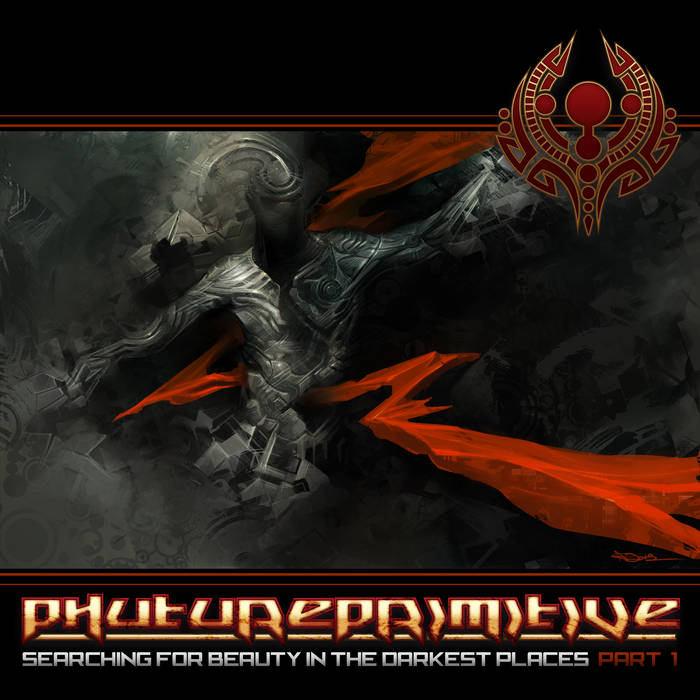 Martin Mihaylov I heard Enemy somewhere online and was instantly captured. After that I gave the whole album a try, and I really love it! Favorite track: Enemy (feat. Jillian Ann).

Eric Maloney Phutureprimitive is my favorite band, and this album is soooooooooooo sexy. The sounds are amazing, I didn't think anything could top Kinetik, but this one did it. I can't wait for Part 2!!! Favorite track: Only You.

flow in i love sound. the noises that dubstep brought to my speakers were great, but the overall energy was often meh. phutureprimitive fills the gap by bringing the epic sonic component and presenting in a interesting and satisfying way.
more...

All tracks composed and produced by Rain
www.phutureprimitive.com